Cascade is now part of Cadence

Founded in 1997, our company grew out of the need to bridge research in turbulence simulation to real-world applications. Our engineering team houses leading experts in fluid and thermal sciences, physical modeling, numerical analysis, high-performance computing, and computer science. Many Cascadians are alumni of Stanford University’s Center for Turbulence Research and the DOE’s Advanced Simulation and Computing programs at Stanford.

We are on a mission to impact our client’s design decisions through high-fidelity simulation. 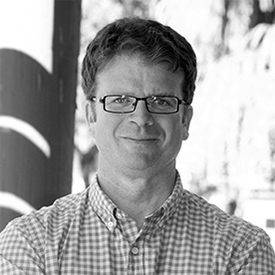 As CEO and President, Frank Ham works with leading executives to address their toughest product design challenges relating to combustion, aeroacoustics, and multi-phase applications. Since joining in 2007, Frank leads the design and development of Cascade’s massively parallel, high-fidelity CFD algorithms and software suite. He has been leading engineering teams and writing advanced simulation software for over 15 years. 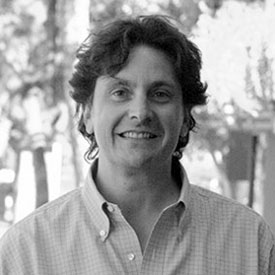 Gianluca Iaccarino is co-founder of Cascade Technologies, a Professor at Stanford University, and the Director of the DOE’s PSAAP-Exascale Center at Stanford. He has over 15 years of experience in the development and application of CFD methods and acts as a consultant on a variety of projects involving industrial fluid flow simulations. He is also leading the development of a novel tool for uncertainty quantification and robust design. 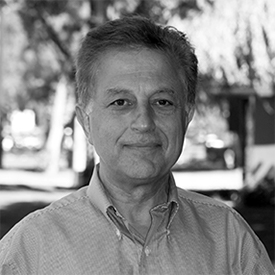 Parviz Moin pioneered the use of direct and Large Eddy Simulation techniques for the study of turbulence physics, control, and modelling concepts and has written widely on the structure of turbulent shear ﬂows. He founded Cascade in 1997 as a consulting company to bring LES into the commercial world. His focus includes interaction of turbulent ﬂows and shock waves, aerodynamic noise and hydroacoustics, aero-optics, combustion, numerical analysis, turbulence control, large eddy simulation, and parallel computing. 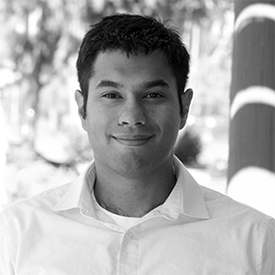 Sanjeeb Bose joined Cascade in 2013 and specializes in subgrid-scale and wall modeling for LES and algorithms for large-scale parallel computing. As CTO, Sanjeeb leads the development of the core infrastructure and numerical methods in the Cascade flow solvers.

He was a recipient of the Department of Energy’s Computational Science Graduate Fellowship as a graduate student at Stanford University. He received a BS degree from the California Institute of Technology and a PhD in mechanical engineering from Stanford University. 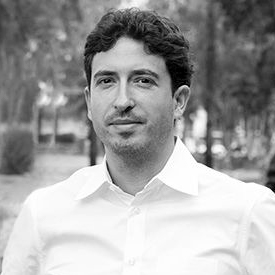 Guillaume Brès joined Cascade in 2011 and leads the development and deployment efforts of the aeroacoustic and aerodynamic capabilities in Cascade’s software suite. Before joining Cascade, Guillaume spent two and a half years in the Aeroacoustics and Application Product Management group of Exa Corporation in San Francisco. 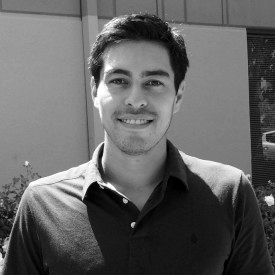 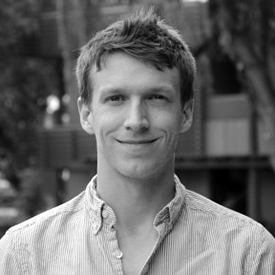 Christopher Ivey joined Cascade in 2017. He serves as a Senior Research Scientist and specializes in numerical methods, algorithms, and high-performance computing. Chris is a lead developer of Cascade’s mesh generator, flow solver and analysis tools, as well as the SaaS infrastructure.

He holds a BS from Johns Hopkins University and a MS & PhD from Stanford University, Center for Turbulence Research, in mechanical engineering. During his graduate studies, he received the Department of Energy’s Computational Science Graduate Fellowship. 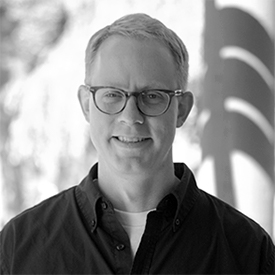 Lee Shunn joined Cascade in 2012 and specializes in combustion modeling, heat transfer, and code verification for turbulent reacting flows. Prior to Cascade, Lee worked at the Idaho National Laboratory, where he conducted computational and experimental research in coal gasiﬁcation, high-temperature electrolysis, and synthetic fuel production. 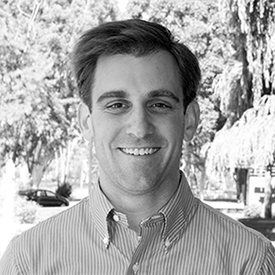 David Philips joined Cascade in 2013 and specializes in turbulent mixing, scalar transport, and modeling in complex geometries. He leads Cascade’s efforts to build a streamlined interface for the entire simulation process. Prior to his PhD work at Stanford University, David spent time in industry as a software consultant at Appian Corporation.

He holds a BE from Dartmouth College’s Thayer School of Engineering and a Ph.D. in Mechanical Engineering from Stanford University. 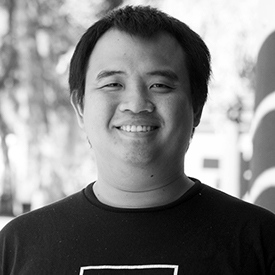 Phuc Quang joined Cascade in 2013 as a Software Architect specializing in web development. He has been building a streamlined workflow for Cascade’s simulation software suite and making them accessible through the web. Other projects include a web platform that seamlessly interacts with simulation data spread across different computing resources.

Prior to joining Cascade, Phuc was part of the core team at Fotomoto, a distributed e-commerce solution for photographers and artists, which was acquired by Livebooks in 2012.

Jonathan Wang joined Cascade in 2022 as a research scientist and specializes in compressible, reacting flows and high-temperature gas dynamics.  Before joining Cascade, he studied laser-induced ignition for rocket combustors as a postdoctoral scholar in the Center for Turbulence Research at Stanford University.

Jonathan holds a Ph.D. and M.S. in Theoretical and Applied Mechanics from the University of Illinois at Urbana-Champaign, and he completed his B.S. degree in Mechanical Engineering at the University of California at Berkeley. 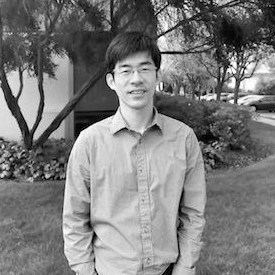 Kan Wang joined Cascade in 2018 as a Research Scientist. At Cascade, he focuses on the moving solver with applications in turbomachinery. Before joining Cascade, he was a postdoc and then a Research Assistant Professor at University of Notre Dame performing research on computational aeroacoustics and aero-optics.

Kan holds a PhD in Aerospace and Mechanical Engineering from University of Notre Dame. He received his BS and MS degrees in Engineering Mechanics from Tsinghua University. 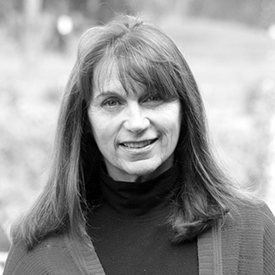 Jeanne Welch has a BS in Business Administration and Resort Management. Prior to joining Cascade in 2010, Jeanne spent several years with Coldwell Banker as a real estate broker, and a part-time ski instructor at Alpine Meadows. Jeanne brings to Cascade over 25 years of accounting, audit, and related administrative experiences.

Read our published papers to learn more about our advances in fluid simulation.

Word is getting around about our work in fluid dynamics. Read about us in the news.